Hi everyone! I wanted to share with you today a post about a paintbrush that I altered for the Donna Downey Altered Paintbrush Project. This was a really fun idea, and I spent several days daydreaming about my paintbrush before I actually decided on exactly what I wanted to do. I tossed several ideas around in my head and on paper, but in the end (as always) I was inspired by my children. My dancer daughter Natalie, in particular. I kept staring at the lines of the brush and suddenly it hit me that the top angle of the handle reminded me of Fifth Position in Ballet. I know this because Natalie is constantly dancing around the house!! So I decided to turn this big fat paintbrush into an elegant dancer.

This is what I had to start out with:

The second phase involved the construction of the tutu. I gathered up a bunch of tulle I had leftover from a tutu wreath I had made for Sophie and some pretty fibers that I’ve had in my stash forever. I used one of the kids old hair ties to make it into a skirt that could be slipped down the handle of the brush, instead of trying to glue all of the pieces to the brush itself.
Here is the skirt:

After the skirt was complete, I went to work painting the brush itself. I used a combination of acrylic paint and acrylic ink for the wood parts and the brush. I used Ranger alcohol ink in Cranberry for the metal part. While the paint was still wet on the bristles I went ahead and dumped some glitter on there. My dancer was slowly morphing into a fairy!! (As a sidenote I should add that I’m not really into using glitter on my projects, but I AM into details and I wanted there to be little hidden design details of the brush that people could look for) I also broke out the old iRock tool and gave her a bit of metallic bling.

Now for the scary part, to paint the body onto the brush. I carefully sketched out the body shape lightly with a pencil, then I mixed up some flesh toned paint and went to work. When the body was painted I went around the shape with a fine tip black marker just to help it stand out a bit. When that was done and dry I realized that she needed a top of some sort. I rummaged through my ribbon stash and found a piece of Prima trim that I had tried to use on several layouts with no success. For this, it was perfect! It even had the rhinestones on it, which I thought gave my girly a bit of glam 🙂 I also added some feathers just for a fun touch. I wanted her dress to be very tactile. I’m one of those people who has to touch everything!!

At this point she was looking pretty good, but something was kind of funky to me and I couldn’t figure it out. Then I realized it was her top. It was too big and bunchy looking. So I cut the sides and folded them down and hot glued them in place. Better. I showed her to my youngest daughter and she loved it! She named her the “Flying Fairy Dancer”. Hmmm. Faries have wings. My brush suddenly needed wings. I went off to Michaels and bought these pretty white butterflies. I turned it around backwards, hot glued it to the back of the brush and TA DA…wings!! Now she was complete 🙂

The final step was to create a tag, or a calling card to hang from her so people will know where she came from. I just cut a piece of cardstock down to size, used a few different inks, red Pan Pastel, and some $1 stamps. This is my tag:

All dressed and ready to ship:

I can’t wait to see her up on the wall in Donna’s studio!!!

Thanks for stopping by 🙂 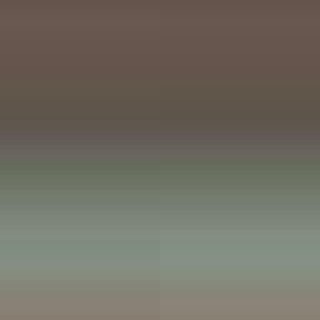 My art was published in… 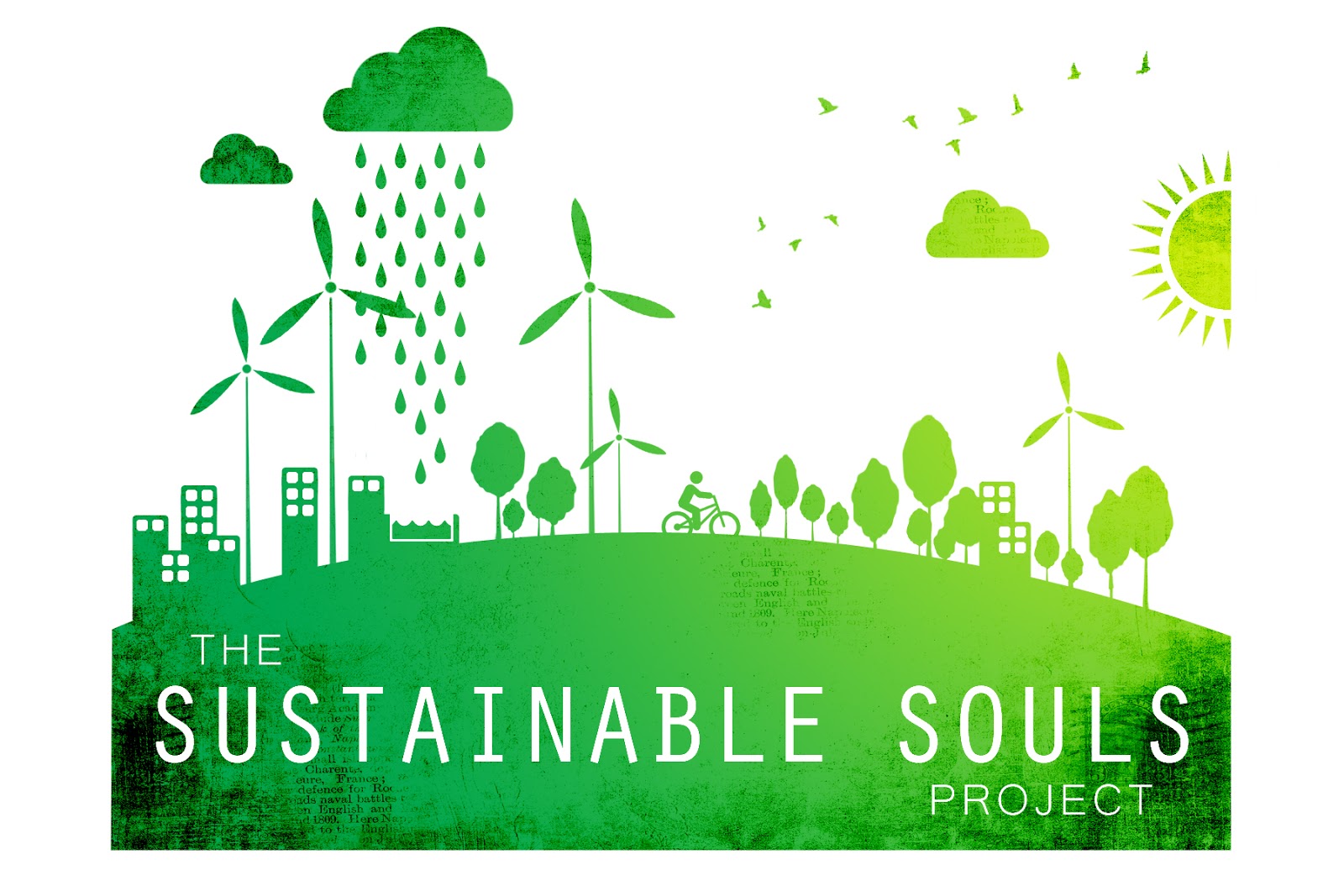 © Melissa Johnson and melsartjournal.wordpress.com, 2017. Unauthorized use and/or duplication of this material without express and written permission from this blog’s author and/or owner is strictly prohibited. Excerpts and links may be used, provided that full and clear credit is given to Melissa Johnson and melsartjournal.wordpress.com with appropriate and specific direction to the original content.